Bathymetric Data Management for the Future

Powered by the CSAR engine and backed by proven RDBMS technology, Bathy DataBASE delivers a robust and scalable solution for the storage and analysis of ever-expanding volumes of sonar and lidar data.

Bathy DataBASE is able to incorporate all sources of data from historical fieldsheets to the latest high density multibeam surveys in a single space.

Extend the Bathy DataBASE advantage by adding the new Engineering Analysis Module to import, create and maintain theoretical models of the seafloor for dredging and other engineering options.

Part of the Ping-to-Chart® solution 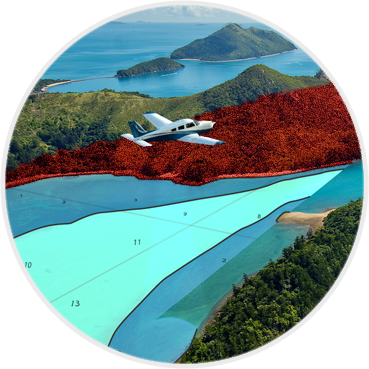 Here are the top new features in the latest release of Bathy DataBASE. 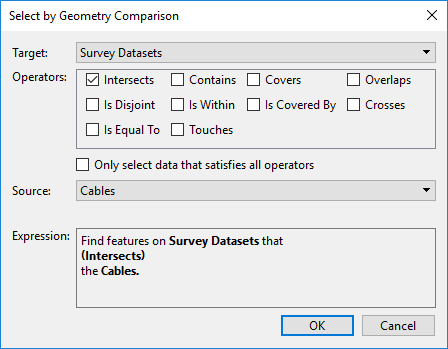 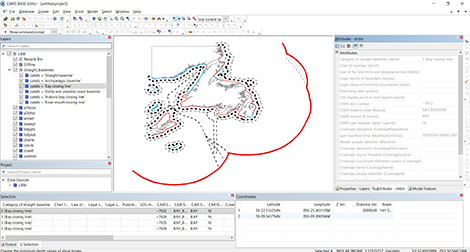 As part of expanding the scope of activities that can be supported in BDB Server, databases now support both feature and coverage data management. The object and attribute model is now fully exposed to the user and can be customized to include any point, line or polygon feature types as required by the customer. This allows the role of BDB Server within an organization to expand beyond bathymetric DEMs and into new areas of data management.

Flexible Interface for Organizing and Interacting with Data 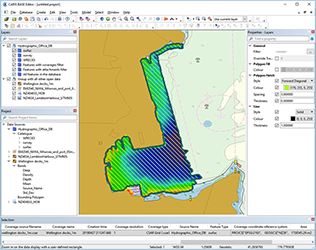 To support the changing needs of the modern hydrographic office, CARIS is pleased to provide a redesigned application interface that gives users new tools for managing and deriving information and products from diverse sources of data. With expanded access to GIS formats such as GeoPackage, services such as Web Feature Services, and direct connections to databases such as PostgreSQL, new possibilities emerge for integrating and expanding the use of CARIS applications within an organization. The new application interface provides a consistent user experience when connecting to different data sources, filtering, grouping, setting up display properties and portrayal instructions.

A full list of enhancements is available to subscription members on the CARIS Customer Support site.

A desktop application for compiling and analyzing source bathymetry

Access the latest tools for working with bathymetric data. Use BASE Editor to validate, analyze, and compile datasets in a variety of formats and from multiple new and historical sources. Integrate the latest high resolution bathymetry and topography with historical data in a user friendly environment. Visualize the data with raster images and vector features in the 3D viewer.

Once the data is prepared, generate products like smoothed contours, depth areas, and selected soundings for use in chart production. 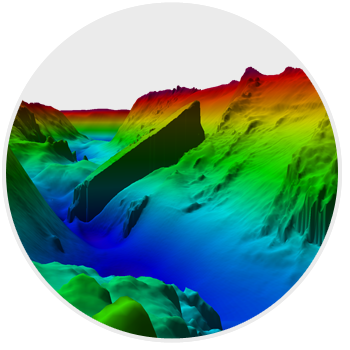 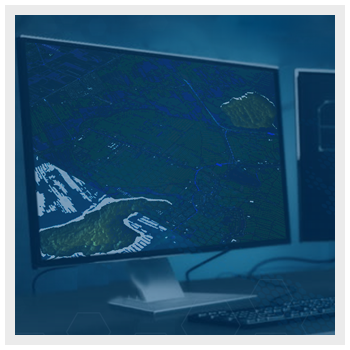 Backed by the proven RDBMS technology of Oracle® Spatial and PostgreSQL, the Bathy DataBASE server offers a secure and reliable mechanism for storing and managing bathymetric data.

Use batch tools and APIs to load bathymetry datasets into the Bathy DataBASE Server as fully attributed objects. The data model includes a feature catalogue for customized object attribution.

BASE Manager connects to the Bathy DataBASE Server and provides tools for analyzing, filtering and extracting the contents of the database.

The Bathy DataBASE Server, along with the BASE Manager and Spatial Fusion Enterprise clients, is a key component of the CARIS Ping-to-Chart solution.